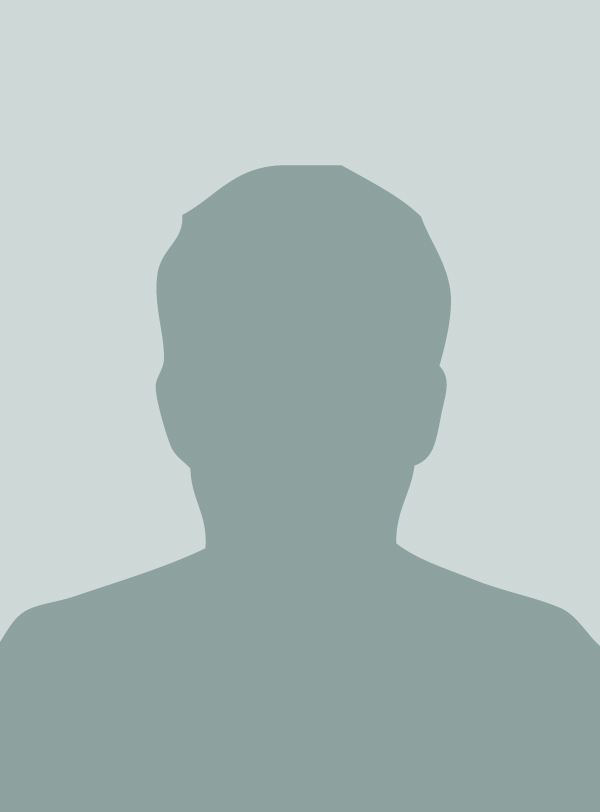 I started college with the goal of becoming a physical therapist. I coached the Special Olympics for a year, worked at several hospitals in physical therapy for eight years, and eventually received a Bachelor of Science Degree in Athletic Training/Pre Physical Therapy from San Diego State University. I met Howard Davis while I was still working in a hospital and became very interested in prosthetics and orthotics. I was accepted to the Master's of Physical Therapy Program. However, I realized a career in Prosthetics and Orthotics would offer me a chance to still be directly involved in patient care while also utilizing a tremendous amount of creativity in custom fabricating the orthotic and prosthetic devices.

Now, nearly ten years after graduating from the University of Washington's Prosthetic and Orthotic program I was fortunate enough to become a co-owner of Howard Orthopedics, Inc. I partnered with two dynamic people, Alexandra Padilla and Howard Davis. As the owners of Howard Orthopedics, Inc we have the ability to provide the best possible care while remaining true to our values and ideals. This business venture has provided me with flexibility that allows me to pursue another passion, teaching. I teach Orthotics and Prosthetics at Samuel Merritt College's Physical Therapy program.

Howard Orthopedics, Inc has been an amazing success. We have reached many milestones together along with a personal milestone of mine in that I just got married in October 2008. My wife and I traveled to Japan and Thailand for our honeymoon. My wife, Mary and I look forward to more international travel and more time to concentrate on my hobbies such as photography and mountain biking.

I became interested in the prosthetics and orthotics industry 15 years ago when a friend lost his arm in a car accident. I was surprised to learn how complicated it was to work with insurance companies to obtain coverage for artificial limbs and bracing. In addition to finding the actual process of making prosthesis to be extremely interesting, I felt it would be very rewarding to be involved in helping people regain their independence. I was offered a position with a national provider of prosthetic and orthotic services. My position was as an administrator. The job was perfect since I was still in college working on by B.S. in Business Administration. Over the next five years I was given more responsibility and eventually managed a territory that included 45 patient care offices in Northern California. I really enjoyed my job as it allowed me to continue to grow and learn new things. I was involved in many projects such as compliance audits, due diligence and integrations with several new acquisitions. I then decided to pursue my Masters Degree in Business Administration. I received my MBA from St Mary's College in Moraga, CA.

In November 2006 I partnered with Howard Davis and Brian DeMain and we started our own business, Howard Orthopedics, Inc. I feel extremely privileged to have two business partners who share my same values and passion for helping others. I have no doubt that our commitment to excellence, integrity, compassion and respect is a driving force in our success.

I credit my husband for my personal achievements and for always believing in me. His love and support has been my greatest source of strength and inspiration.

My favorite sports include; Snow skiing, running and kickboxing.

Favorite quote: "All achievement is triumph of persistence" John Rennie

I was first introduced to prosthetics in 1975 when I went to a Career Day in High School. I thought it would be really cool to help people walk again and also to be able to build things with my hands. Ten years later after a three year military term, a marriage, children, and acquiring a Bachelors Degree from Sonoma State University in Cotati California, I was accepted into the Prosthetics and Orthotics program at Northwestern University in Chicago Illinois.

For the past twenty two years I have been involved in direct patient care with orthotics and prosthetics patients. I have worked with large orthotic and prosthetic companies, where I served as the lower extremity prosthetic specialist for northern California, as well as in small independent companies, and am now a co-owner of Howard Orthopedics Inc.

After twenty three years in the industry it is still rewarding to watch my patients go through the rehabilitation process and resume the life they had before the onset of their disability.

I am also the father of three beautiful daughters in their twenties, and my hobbies include woodworking, cooking, and photography.

Please check your email for your authorization code.